Can Hearing Loss Cause Dementia and Cognitive Decline? 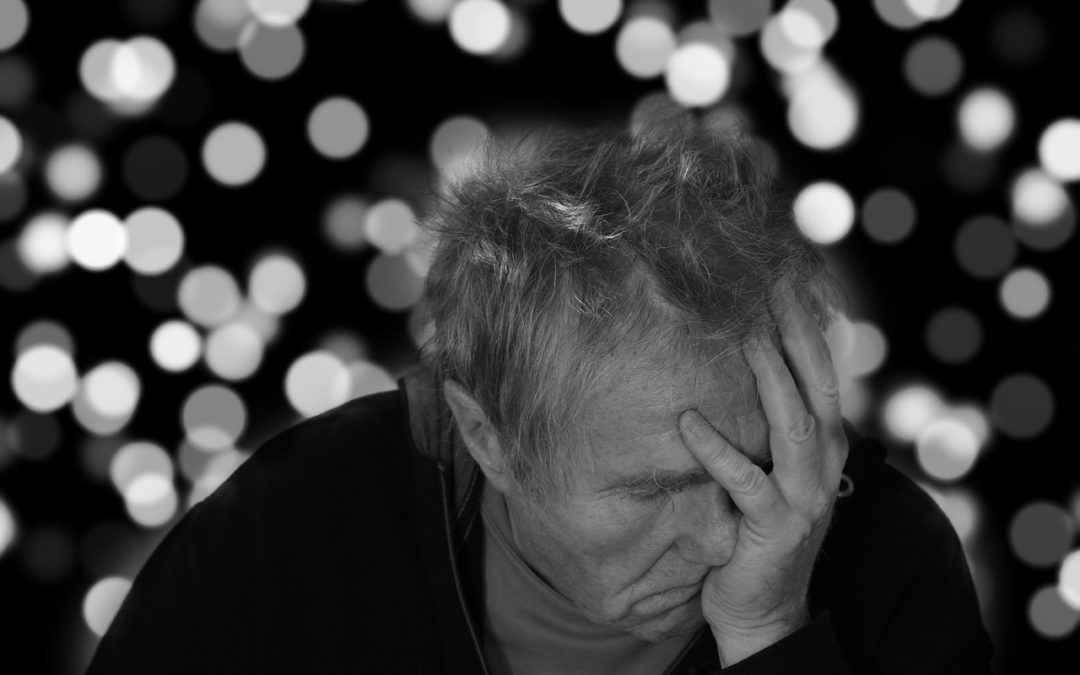 The older we get, the more our bodies begin to fail – after all, the human body was never meant to last forever. When one system begins to decline, however, it can affect the functioning of another, and the result is not always positive. This is especially true when it comes to our hearing.

Hearing loss is often associated with old age, but research in recent years has also begun to connect it with other conditions, such as dementia and cognitive decline. In fact, studies cited by the National Center for Biotechnology Information (NCBI) have shown that individuals with hearing impairment have a higher risk of developing dementia than those who have no impairment. Other studies’ results have indicated that hearing loss may accelerate the onset and progression of cognitive decline that often comes simply as a result of aging.

How are hearing loss and dementia connected?

Researchers continue to try to find answers to this question, but here are four prominent theories that may explain the connection, at least in part:

While further research is needed to determine the exact mechanism by which hearing loss and conditions such as dementia are related, one thing is clear: early diagnosis and treatment of hearing impairments may help prevent or delay the development of other medical conditions associated with hearing loss. Simply being fitted with and wearing hearing aids may be enough to slow or prevent the onset of cognitive decline. Only time and further research will tell for sure, but in the meantime, it doesn’t hurt to get your hearing loss treated!